What do you do when the couple’s favourite photograph has extra people in it? Cropping the shot would ruin the composition, and the couple’s memory of the moment. Using our skills we were able remove those extra people, without compromising the favoured shot. Additional images taken in the same location had also been provided, so we were able to rebuild the background to match in with the original photograph. 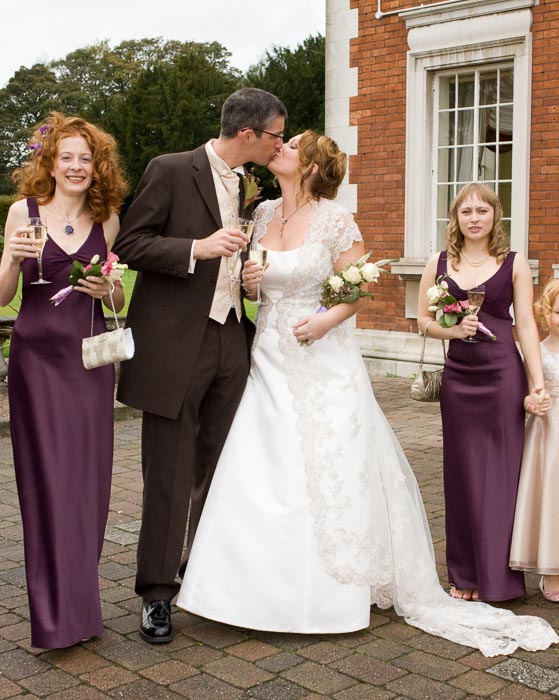 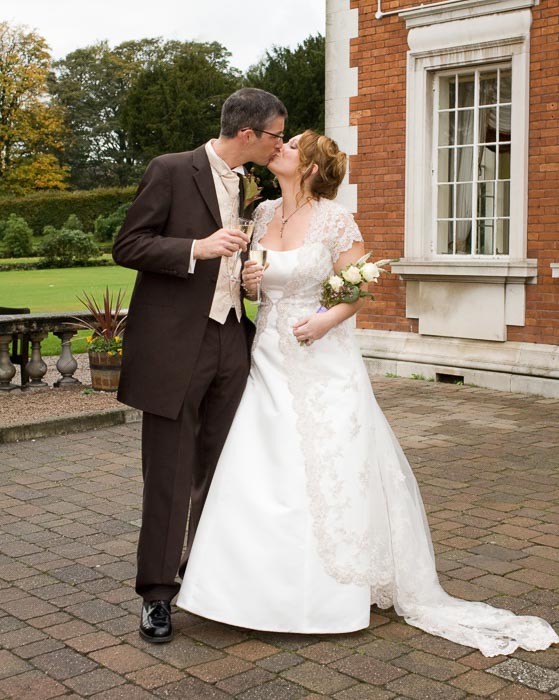 Maybe you’ve captured a great shot, but there’s something in the picture that just doesn’t belong. Here, some mats had been placed down on the grass in order to protect the ladies shoes and dresses. The mats may have been practical, but their inclusion ruins the photo. We removed the mats and replaced them with grass. 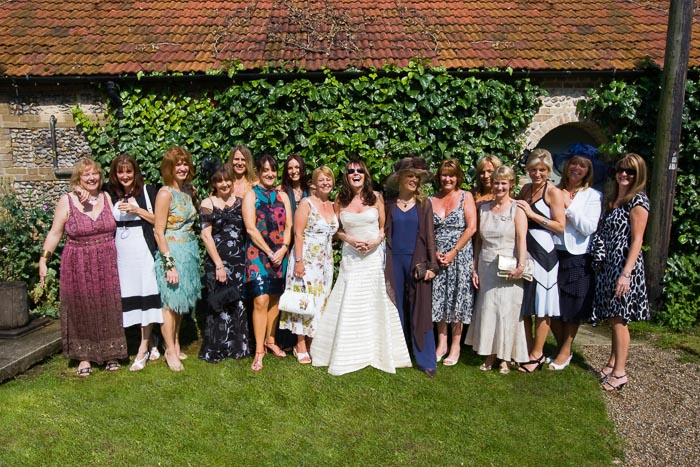 Here’s another example where undesirable objects needed removing; the yellow garden hose snaking across the lawn and a large trampoline on the left hand side of the picture were both made to disappear. 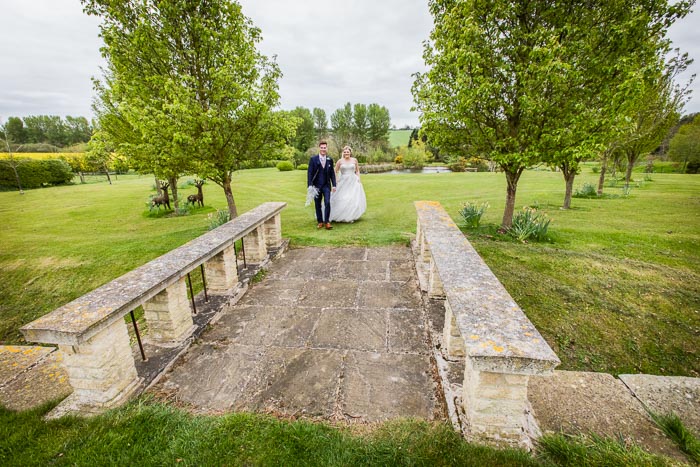 A proud Dad, his daughter – and sun flare that spoiled his smart suit and the shot! So, flare removed. 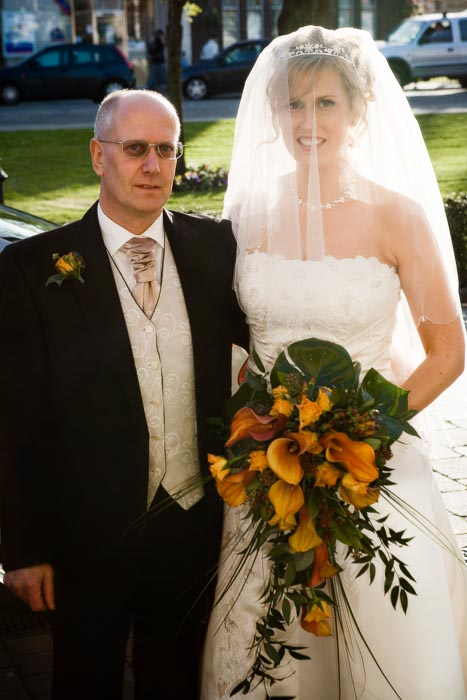 I am extremely pleased with the service received. Responses were extremely quick and the product was with me within 24 hours upon request. The product was exactly how I had imagined it to be, despite the level of difficulty. Would definitely use this service again.

To say that I was pleased is more than an understatement.

I know that I’ve found someone who sees colour better than I do.

Turned pictures into memories.  Thanks!

You do it better than me, quicker than me, in my style, and I get soooo bored doing it!

I am very impressed both with the level of service and the results of my photographs. Very friendly and efficient service and most importantly the end results are brilliant – just what I was looking for

It would take me hours to get them to be that consistent.

It isn’t that I can’t do it myself, but I choose not to – and it’s the best decision I made in the last year.

I’d never go back to doing the post production myself!

This website uses cookies to improve your experience while you navigate through the website. Out of these, the cookies that are categorized as necessary are stored on your browser as they are essential for the working of basic functionalities of the website. We also use third-party cookies that help us analyze and understand how you use this website. These cookies will be stored in your browser only with your consent. You also have the option to opt-out of these cookies. But opting out of some of these cookies may affect your browsing experience.
Necessary Always Enabled
Necessary cookies are absolutely essential for the website to function properly. This category only includes cookies that ensures basic functionalities and security features of the website. These cookies do not store any personal information.
Non-necessary
Any cookies that may not be particularly necessary for the website to function and is used specifically to collect user personal data via analytics, ads, other embedded contents are termed as non-necessary cookies. It is mandatory to procure user consent prior to running these cookies on your website.
SAVE & ACCEPT