Old photos are usually treasured memories – or a piece of irreplaceable history in our family tree. Here are some examples of photos that were originally taken in the 1920’s and, at nearly 100 years old, have become a little the worse for wear. Restoring a digital copy gives us something that will now endure and be a part of our history for generations to come!

Restoring an old photo can include removing scratches, tears, creases and sometimes stains and making them appear similar to when they were first printed. There can often be edges or corners missing that need to be recreated. Often they have become discolored and we can either return them to a similar sepia tone they were originally printed in or to a black and white photo.

First, a proud serviceman in a signed photo from 1920 has been cleaned up and restored to its original state. 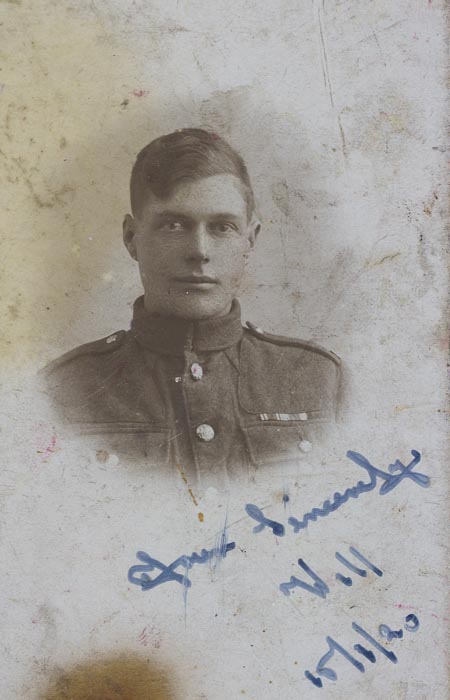 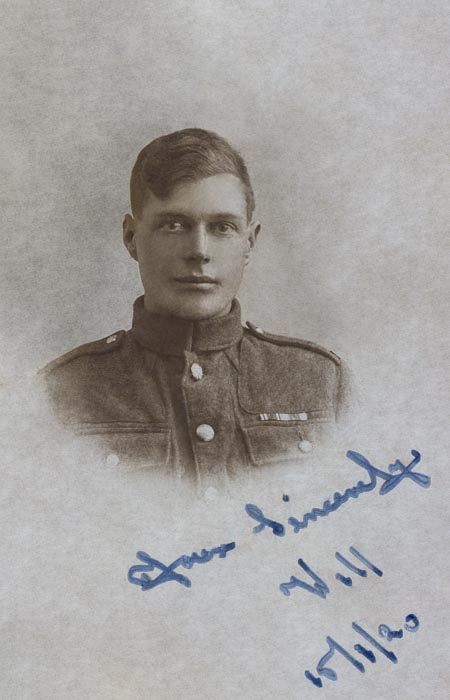 This portrait image had become damaged through time, but now it’s been restored the memory of a treasured great-grandmother can again be seen as she was when she was around 20 in the 1920’s. 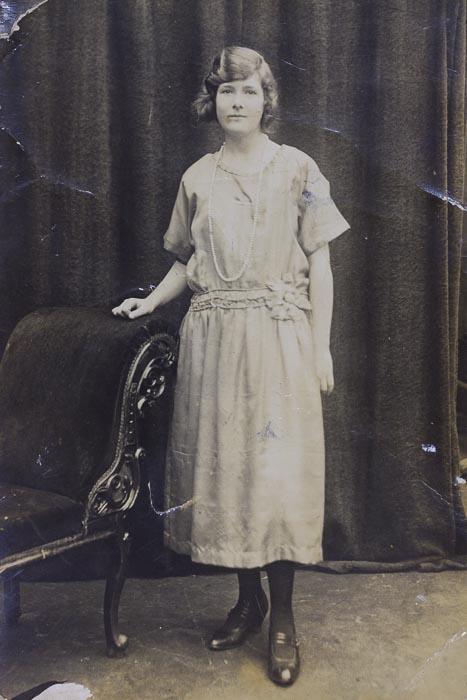 This couple, a brother and sister, were pictured by the waterfront in 1925. However, through being kept in a wallet for years as a favorite photo, it had been damaged with creasing in the centre and also various scratch marks on it. This is all now restored to look like it did when shot. 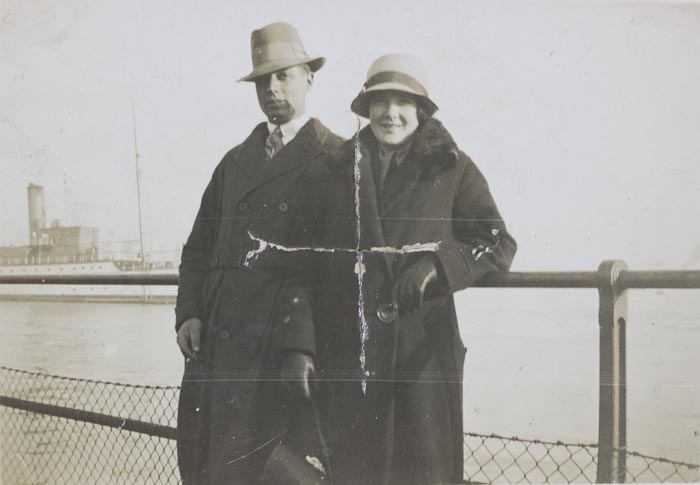 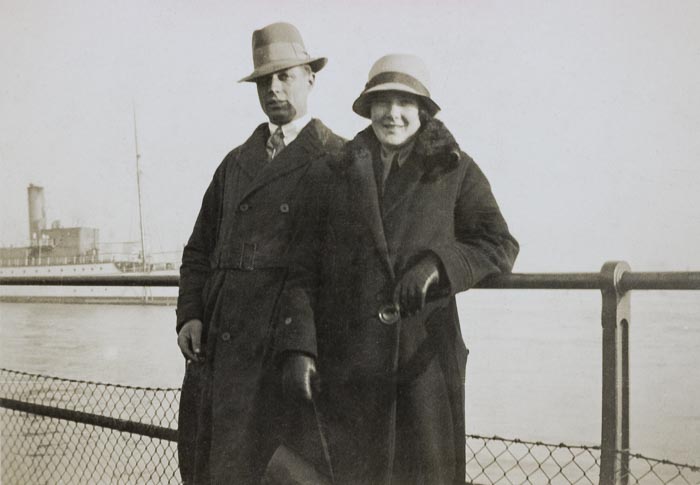 Here, an old school photo from the 1930’s has had scratches removed and odd marks that have affected it through time. 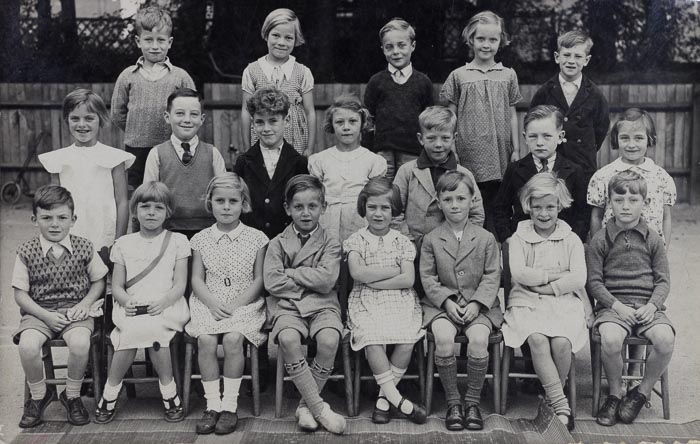 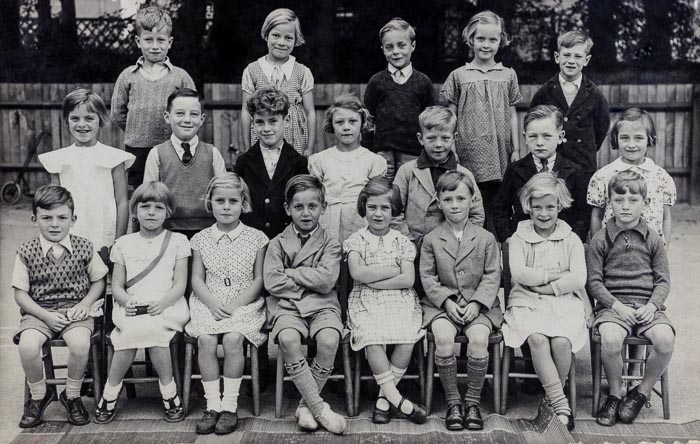 I’d never go back to doing the post production myself!

You do it better than me, quicker than me, in my style, and I get soooo bored doing it!

You’ve given me quality of life – who can put a price on that?

I appreciated your expert advice before asking you to edit our family group photos.  I am so pleased with the results, after the many tweaks I requested, all for an affordable charge.

It would take me hours to get them to be that consistent.

I know that I’ve found someone who sees colour better than I do.

I am extremely pleased with the service received. Responses were extremely quick and the product was with me within 24 hours upon request. The product was exactly how I had imagined it to be, despite the level of difficulty. Would definitely use this service again.

Turned pictures into memories.  Thanks!

It’s worth every penny!

To say that I was pleased is more than an understatement.

This website uses cookies to improve your experience while you navigate through the website. Out of these, the cookies that are categorized as necessary are stored on your browser as they are essential for the working of basic functionalities of the website. We also use third-party cookies that help us analyze and understand how you use this website. These cookies will be stored in your browser only with your consent. You also have the option to opt-out of these cookies. But opting out of some of these cookies may affect your browsing experience.
Necessary Always Enabled

Any cookies that may not be particularly necessary for the website to function and is used specifically to collect user personal data via analytics, ads, other embedded contents are termed as non-necessary cookies. It is mandatory to procure user consent prior to running these cookies on your website.